It is with tremendous regret that we are compelled to announce the cancellation of The East of England Championship Dog Show, Open Show, and Just Dogs Live, due to be held at East of England Arena and Events Centre on 8-12th July.

Situation with Just Dogs Live and East of England Championship Show and the Covid19 Pandemic.

At the moment we are continuing with preparations to hold Just Dogs Live and East of England Championship Show on 10th – 12rd July 2020.

Just Dogs Live has opened nominations for the charities it will be supporting this year’s show. In 2019 after admin costs all of the money raised was donated Animal Helpline and Pets as Therapy with each charity receiving £500.

Just Dogs Live and the Covid19 Pandemic: At the moment we are working from home following Government guidance and this has affected planning for Just Dogs Live 2020. 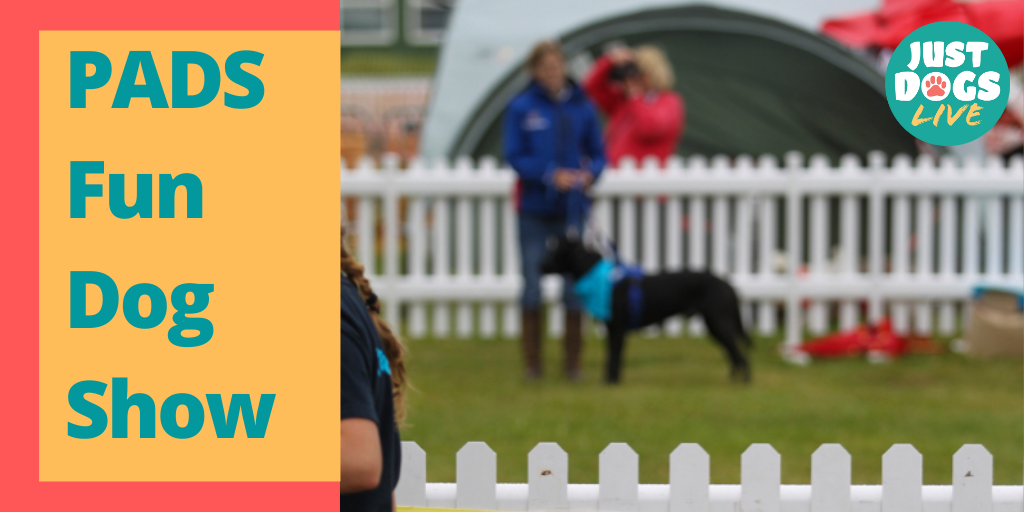 We are delighted to be hosting the PADS Fun Dog Show! It’s the perfect chance for you and your dog to compete in a relaxed atmosphere.

Sammy, the one-year-old mix breed rescue dog, has been chosen by photographer Martin Hill as the face of Just Dogs Live 2020. 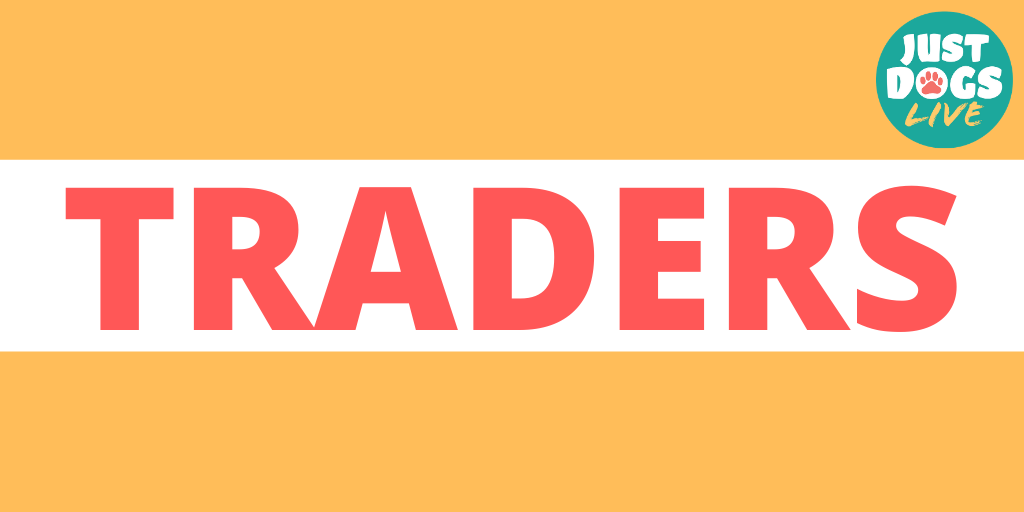 Meet some of the Traders who are attending Just Dogs Live 2020!

We are pleased to announce that we already have a large variety of traders lined up for Just Dogs Live 2020. The retailers range from food suppliers, for instance Carra Pet Foods, to canine fashion brands, such as Fedeye Products. 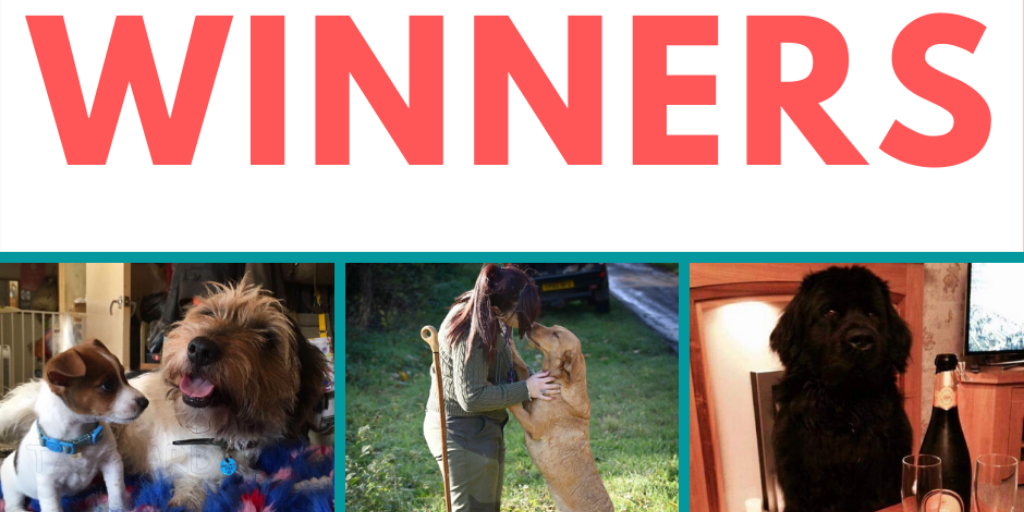 We would like to congratulate the 3 winners of the Valentine’s day giveaway, Revdj Marcus Davies, Mandi George and Laura Croft.